The Honda CR-V has been hailed as the best used compact SUV on the market according to the Auto Express Used Car Awards. It ticks all the boxes that a compact SUV should tick, practicality, agility and reliability, and most importantly you get all of this for a great price if you opt for a second hand model. I have a friend who recently bought a second hand Honda HR-V, which is pretty similar to the CR-V, so its sounds as though Honda are a good choice if you are after a good second hand SUV for an appealing price. 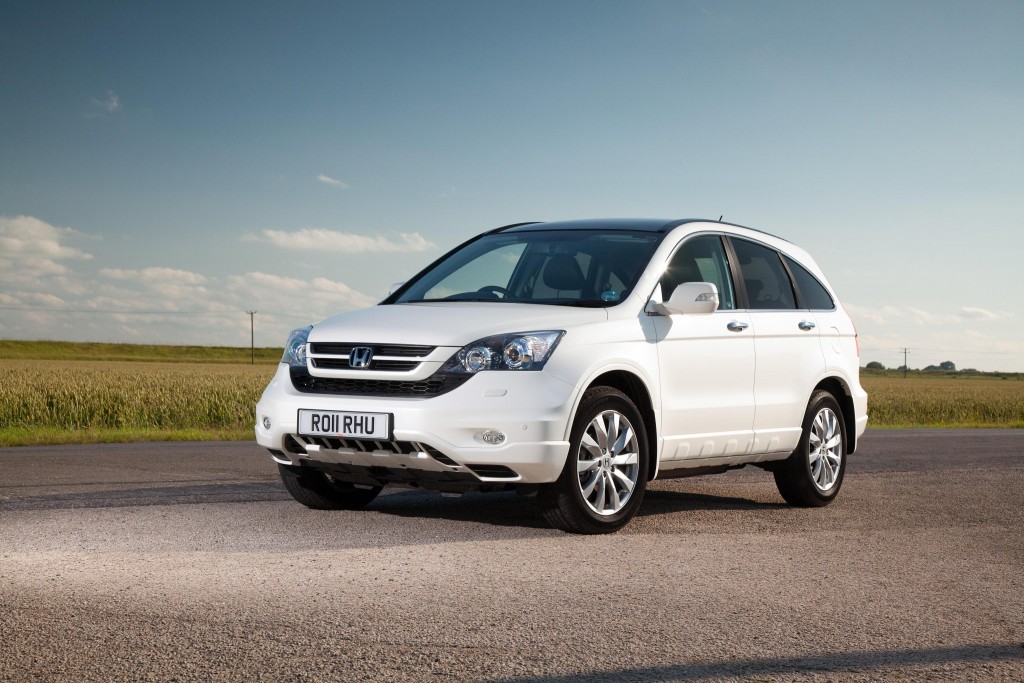 Safe Car of the Month 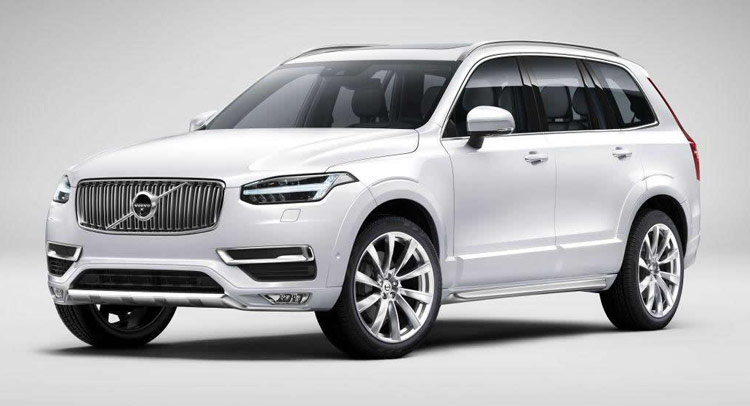 The Volvo XC90 SUV is our safe car of the month. They are priced between £46,250 and £64,205. EuroNCAP have scored it 97% in the Adult occupant category, 100% for it's safety assist systems, 72% for pedestrian safety and 87% in the child occupant category. If you are buying a used Volvo XC90 then anything newer than 2010 should be of a similarly high standard of safety as Volvo are pretty consistent when it comes to safety.